Architecture One: Brutalism – Behold the Beauty?

Maybe, like me, in addition to enjoying wide open landscapes, beautiful skies, rivers, hills and mountains you see when out walking you also love looking at our built infrastructure. Whether it be an ornate manor house, Saxon church or Victorian villa they can add to the walk's enjoyment as well as give us a better understanding of a place and its history as well as what life is like in that place today.

You may have your favourite styles and periods of architecture too. Whether it be the grand English baroque style (St Paul's Cathedral or Blenheim Palace) or the sheer scope of Victorian buildings from small workers' cottages to the cathedral-like factories of the industrial revolution and the ornate but functional designs of railway stations across the breadth of the country. But most likely the style of architecture furthest from your heart is that of the post-war concrete Britain of the 50s, 60s and 70s known as Brutalism.

My challenge in this article and perhaps further articles is to look past the familiar and the nice to look at and see more in the environment that we live in. This could be understanding better the history of buildings and ruins whether a home, a hospital, a post office or an industrial site. Or better still falling in love with some of our unloved buildings – the buildings that people walk past every day without a glance….

So where best to start with the most unloved, that of Brutalist architecture. What is Brutalism and how do we recognise it?

Wikipedia describes Brutalist architecture or Brutalism as: ‘an architectural style which emerged in the mid-20th century and peaked in popularity in the 1970s. It descended from the modernist architectural movement of the early 20th century. It is characterised by simple, block-like forms and raw concrete construction. From its beginnings in Europe, examples of Brutalist architecture can now be found around the world. The style has been most commonly used in the design of institutional buildings such as libraries, courts, public housing and city halls'. Dr Jonathan Foyle, the chief executive of the World Monuments Fund Britain, provided an interesting architectural context for Brutalist buildings: “They are very muscular and everything is perhaps bigger than it needs to be, and for that reason, I feel that Brutalism is a modern take on gothic architecture… Both were designed from the inside out – the purpose of the building and what happens inside is the important part – the outside is merely the envelope that wraps it up.”

So why shouldn't we just ignore these concrete giants of a past era?

Well for starters some of us love the style and want to share a little of what we find so exciting so others may see the attraction too…. as the saying goes ‘beauty is in the eye of the beholder'.

The strange thing is that buildings that we may believe to be admired and loved by everyone today have also attracted scorn in the past. Take St Paul's Cathedral – before it was barely a year old the attacks began. What we accept as one of the greatest of all British buildings, crowned with one of the most inspiring domes ever built was disliked by many including Anthony Ashley Cooper, 3rd Earl of Shaftesbury. In his “Letter Concerning the Arts, or Science of Design” published in 1712, this prominent Whig politician condemned what he saw as an excessive and even vulgar form of design – Christopher Wren's very English baroque – not least because this voluptuous style was associated with Rome and all things Catholic and was, therefore, an awful thing indeed.

St Paul's is now a celebrated part of London's skyline and its critics have dissolved. We are free to enjoy the building for what it is and how it provides a positive influence to so many people who work, live and visit the area. Few if any would now associate it as ‘an awful thing indeed.' Indeed this acceptance, involvement and celebration can enhance all of our lives now and into the future. Most of us can see and enjoy Wren's design, and its influence can be uplifting and positive.

In the 1920s and 1930s ‘Victorian architecture' was often used as a term of abuse and buildings became unloved and ultimately demolished – from stately homes to civic buildings their fate was to be removed from people's lives. In Gavin Stamp's book ‘Lost Victorian Britain: How the Twentieth Century Destroyed the Nineteenth Century' he mentions how today it seems obvious that stupendous constructions like St Pancras Station should be preserved and restored but as late as the 1960s St Pancras itself was earmarked for demolition.

Just as we (the general public) have moved on from the criticism of Wren and the abuse of Victorian buildings – it's now time, I believe, to throw away some of our prejudices about Brutalist architecture… It is likely that you have some examples of Brutalist Architecture near to where you live or you will pass by these creations as you walk….. Do you ignore it, pity it, look down on it (and the people that live, work and play in it) or celebrate it? Well, it's up to you of course but our response to these homes, offices and civic buildings can, in the end, seal the fate of the buildings and those whose lives revolve around them. They are a part of our lives and to demonise these buildings is to demonise our world and demote areas, places, people and lives to the unloved world of decay.

Not all Brutalist architecture is ‘good', but it is most definitely not all ‘bad.'

Many would say that Brutalism today has developed a unique ability to cut across class divides. Blue-collar workers and billionaires alike appreciate its charms and live alongside. Many offer an interior design hard to find in today's building – one of space and functionality (take a look at some of our Brutalist civic buildings like theatres, libraries and schools in your local towns and cities). They are bold and dramatic and a reminder of the dreams and the endeavours of a post-war world. They are perhaps one of the few forms of architecture that span the globe from the Park Hill Estate in Sheffield and the National Theatre in London to the Geisel Library in California and numerous brutalist buildings of Chandigarh in India.

And so we could say that Brutalist architecture still offers us space, hope and inspiration without, for example, the class confined styles of the Victorian era and overindulgent ostentatious facades of English Baroque. They are designed for all of us to use, be part of and enjoy not just stand afar and admire.

Brutalist buildings are expensive to maintain and difficult to destroy. But rather than symbolising urban decay and economic hardships we should embrace them, adapt and enhance them – indeed we should offer some love and reclaim a part of our history, our space and our lives.

They are a photographers dream offering shapes, shadows and textures and a contrast to human life probably not found anywhere else. So, when you are out walking maybe don't just look to snap the magnificent church or beautiful thatched cottage, take a look at the mid-century buildings and capture something of today's life and behold the architectural beauty of Brutalism that punctuate so many areas where we live, work and play. Tell us about the photographs you have taken of Brutalist Architecture in the comments section below.  And take a look at the pictures I have taken.

Architecture at our Etsy Shop 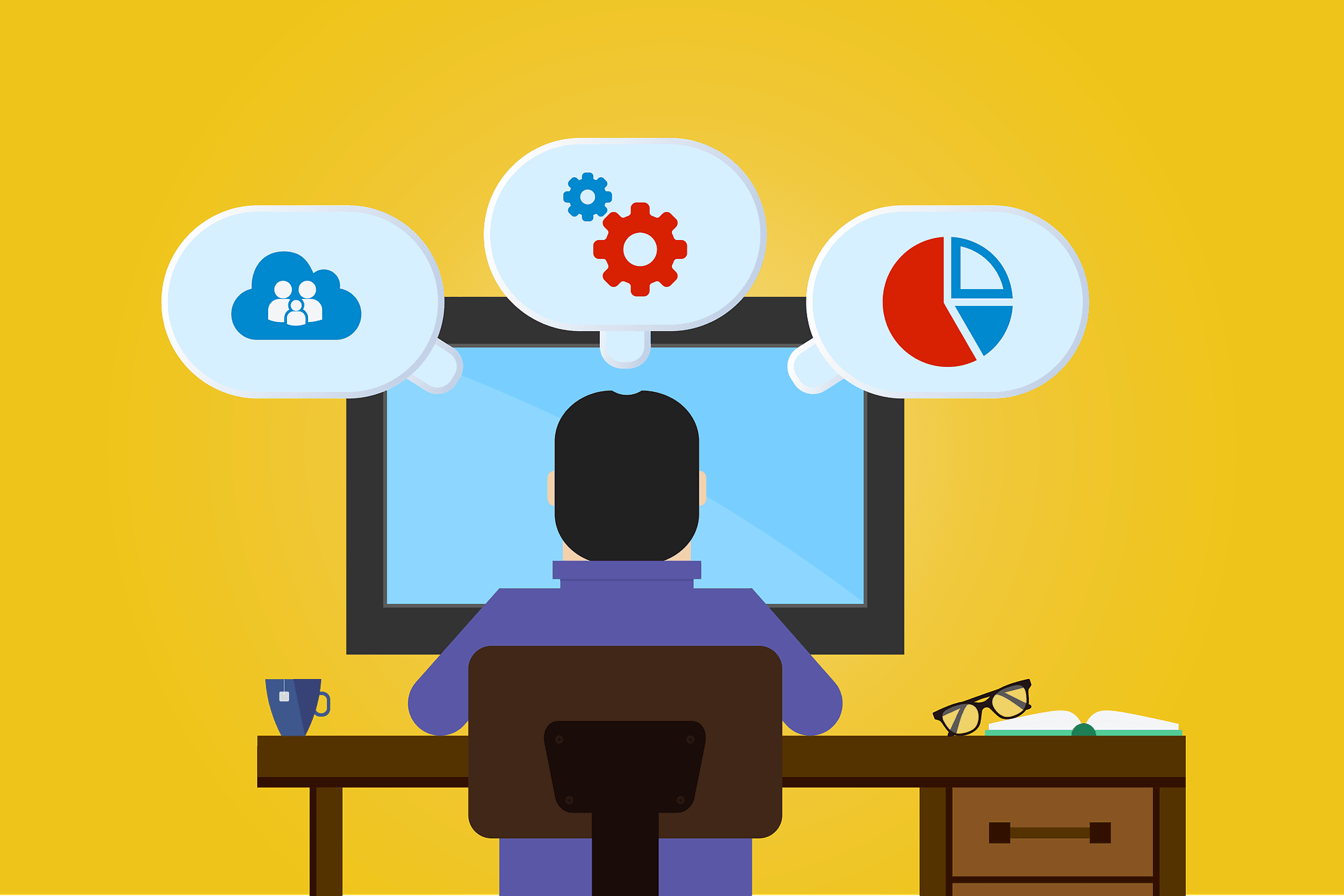 Less IT – Submit Your Images to Multiple Microstock Sites 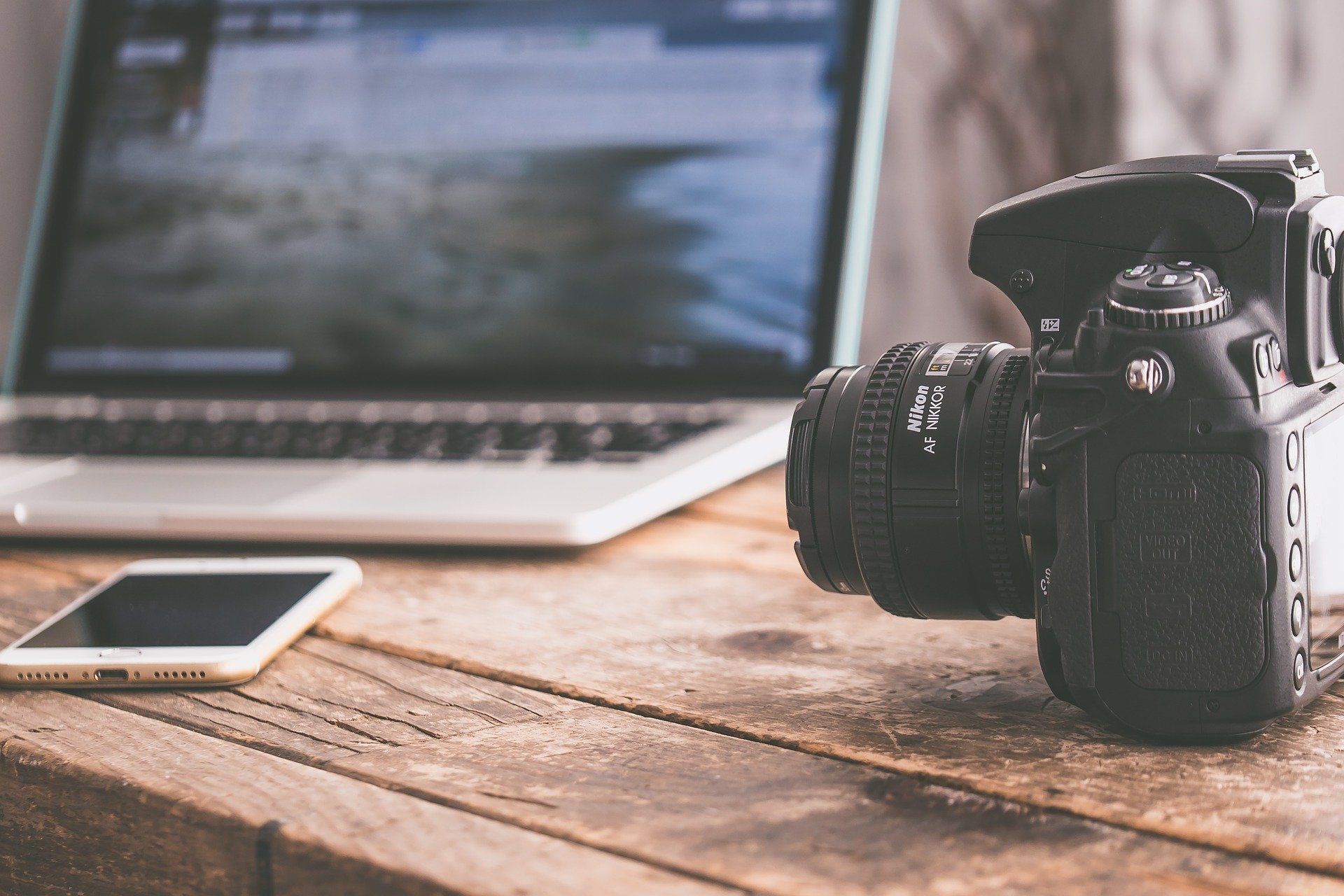 Where Best to Sell Your Photographs