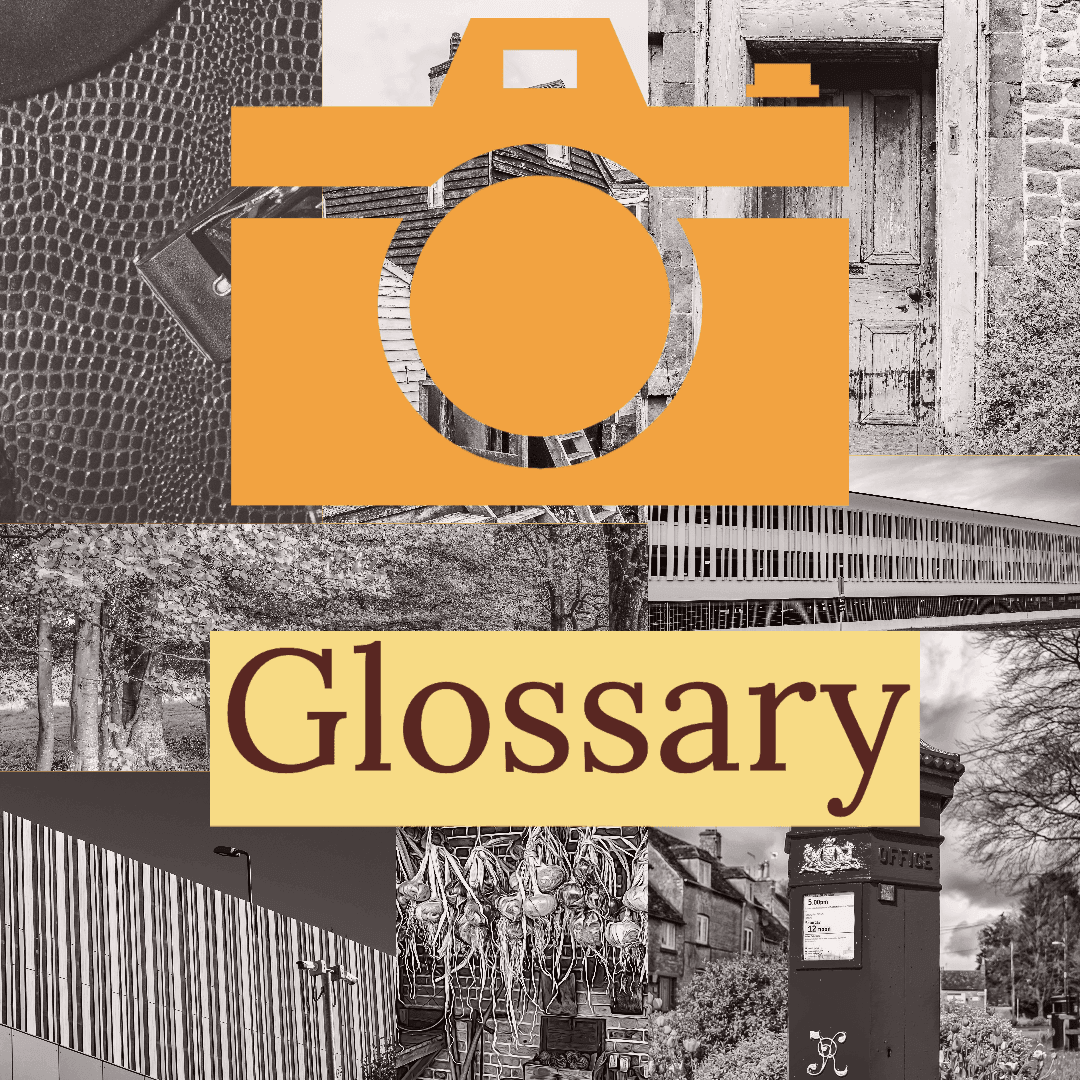 Rangefinder – (Some times known as a non-reflex camera or direct-vision reflex).

The main feature of this type of camera is that its viewfinder consists of an optical system separate from that of the camera.

For a list of rangefinder cameras, see the Category: Rangefinder.

Rangefinder cameras are those that focus using a coincident-viewing distance-measuring mechanism, a rangefinder. The most common form, as used in cameras like the Leica and other classic 35mm cameras, use a prism and mirror arrangement between two spaced viewfinder windows. Adjustments to the lens focus change angles of the prisms and align two coincident images, so when the images are superimposed the lens is in focus. With a large enough rangefinder base this can give extremely accurate focusing.

Other styles of rangefinder do exist, such as the electronic variety found in the Contax G1 and G2 cameras. In general, "rangefinder" focusing is often used to describe any focusing mechanism that doesn't view directly through the taking lens (or an identical copy of that lens, as in Twin Lens Reflex cameras).

Rangefinder focusing is very fast and accurate even in low light especially with wide angle lenses, but is less accurate for longer focus lenses.

A single-lens reflex camera (SLR) is a camera that typically uses a mirror and prism system (hence “reflex” from the mirror's reflection) that permits the photographer to view through the lens and see exactly what will be captured. With twin lens reflex and rangefinder cameras, the viewed image could be significantly different from the final image. When the shutter button is pressed on most SLRs, the mirror flips out of the light path, allowing light to pass through to the film.

To see a list of SLR cameras, see the Category: SLR.

SLR is an acronym for Single Lens Reflex. What does that stand for?

When looking into the viewfinder of an SLR camera, you are looking through the taking lens, via a mirror that sits diagonally behind it blocking the light path to the film plane. Its reflected image explains the term reflex finder.

When the shutter release of an SLR is tripped, the mirror you had been using to look through the lens swings out of the way. (In a few early SLRs, it is finger pressure on the release plunger which moves the mirror.) This is the reason that the viewfinder always goes black in an SLR when you take a photograph. With the mirror out of the way, the film is now directly in line with the lens, but still shielded by a shutter mechanism. The shutter is now tripped, resulting in the film frame being exposed by the lens.

In most modern SLRs, the aperture of the lens is held wide open when you are focusing and composing. This allows the brightest possible viewfinder image. In older cameras with 'manual stop down lenses' you would begin with the lens aperture to its widest setting while focusing and composing, and then manually change the aperture to your intended exposure setting before releasing the shutter. In modern SLRs, the aperture setting is stopped down automatically, in the instant before exposure.

Once the exposure is complete and the shutter is closed, the mirror (in most modern SLRs), swings back into the taking position and you can once again see through the viewfinder. This is known as an 'instant-return mirror'. In older designs (especially those for medium format film). the mirror will stay in its 'up' position. The view finder will remain black until the photographer resets the mechanism by advancing the film.

In many vintage SLRs (and few modern ones with interchangeable finders), the image on the ground glass is directly seen from above (waist-level finder) — it's upright, but reversed (left to right). In most modern SLRs, the ground-glass image is seen through a prism or arrangement of mirrors atop of the ground glass screen. The view through the prism gives you an upright, unreversed viewfinder image (eye-level finder). The odd shape of this pentaprism gives the tops of 35mm SLRs their characteristic "hump" although different brands may use creative styling to conceal this.

An SLR combined with a digital sensor gives a digital SLR or DSLR.

The reflex design scheme is the primary difference between a DSLR and other digital cameras. In the reflex design, light travels through the lens and then to a mirror that alternates to send the image to either the viewfinder or the image sensor. The viewfinder of a DSLR presents an image that will not differ substantially from what is captured by the camera's sensor but presents it as a direct optical view through the lens, rather than being captured by the camera's image sensor and displayed by a digital screen.

Digital single lens reflex cameras (DSLRs) combine the advantages of SLRs with those of digital cameras since they have an image sensor instead of a film in the image plane, and a digital image memory. These cameras are the flagships of modern camera marketing. Early models were very expensive, only affordable by professional photographers. Nowadays a great variety of cameras are on the market, mostly DSLRs for interchangeable lenses, especially lenses for existing autofocus SLR lens mounts of the most successful SLR product lines of the past. Exceptions are some camera models with fixed lens. A new trend is to make DSLRs for new autofocus lens mounts. The first one is the Four-Thirds (4/3) mount (see also 4/3 category). 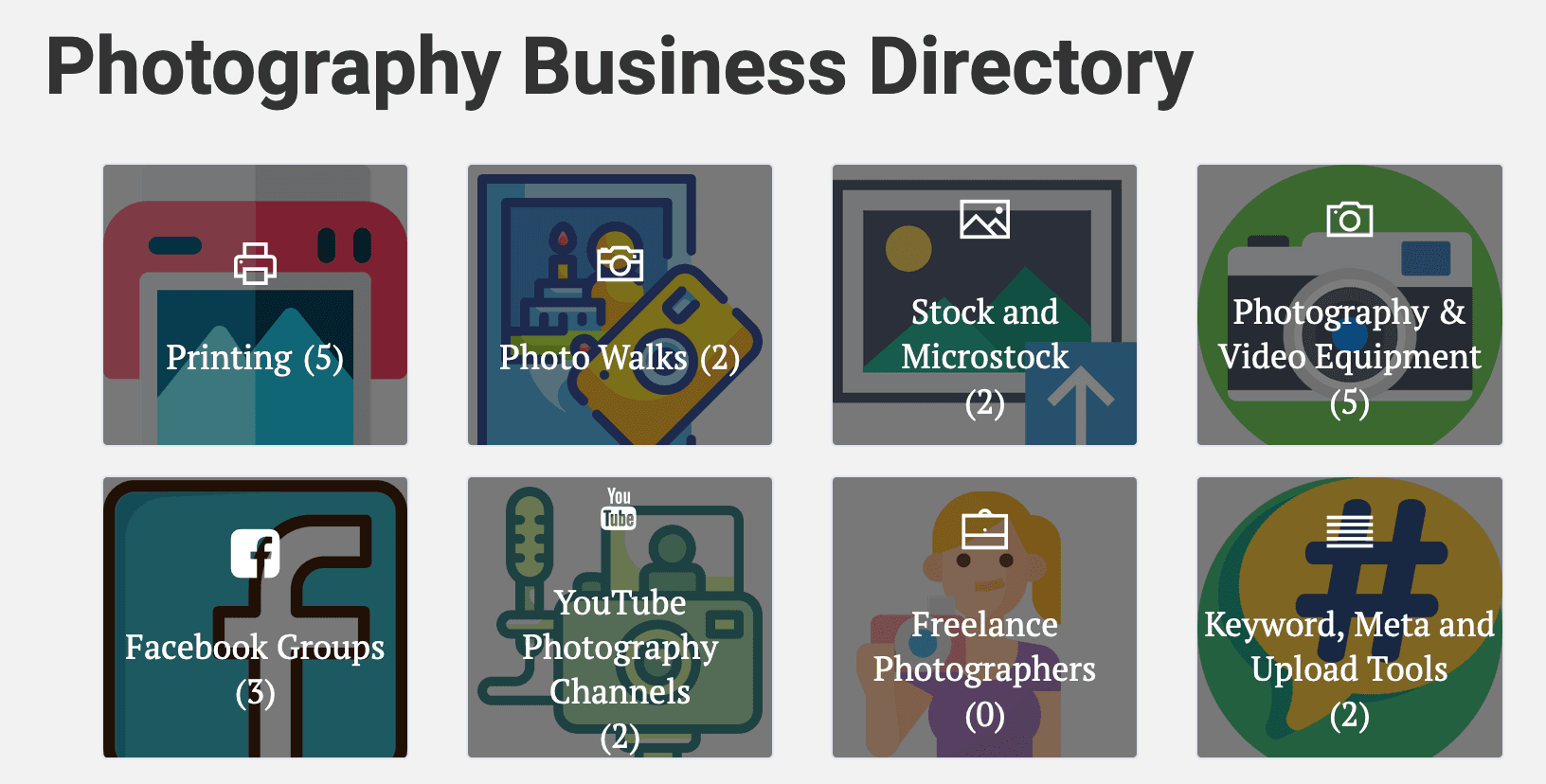 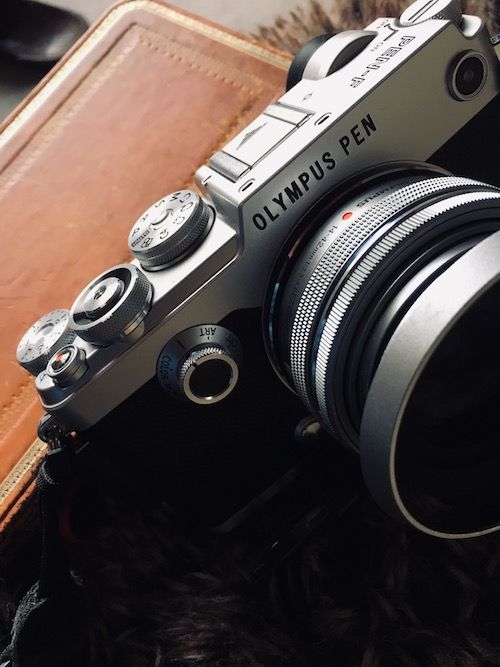