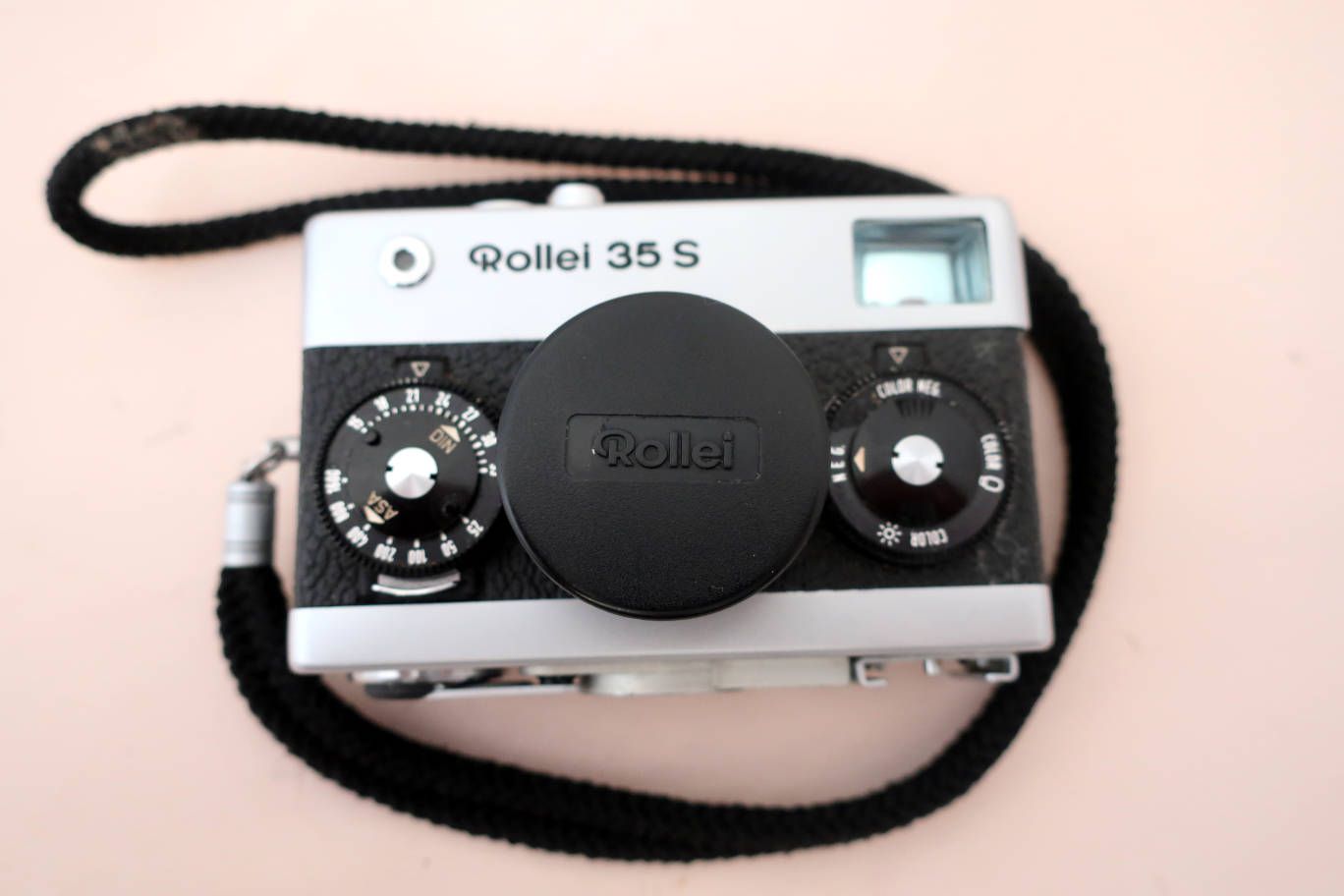 Rollei GmbH (originally Franke and Heidecke) is a German camera manufacturer with an impressive line of cameras and a history that is closely connected with the history of photography. They set the standard for TLR (Twin Lens Reflex) cameras and had great success with them, especially during the 1950s when almost every newspaper photographer used a Rolleiflex.