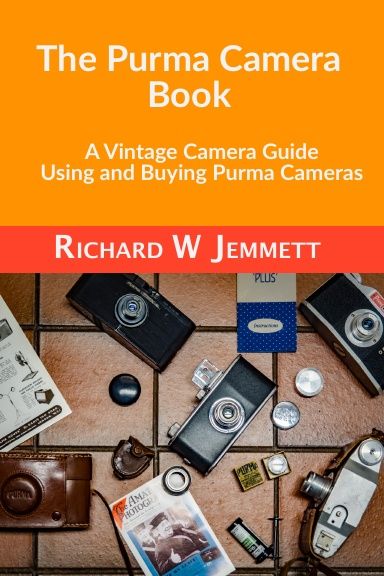 The Purma Camera book – information on how to buy and use the Purma Speed, Special and Plus cameras made by Purma. Includes history of the company and in-depth user guides.