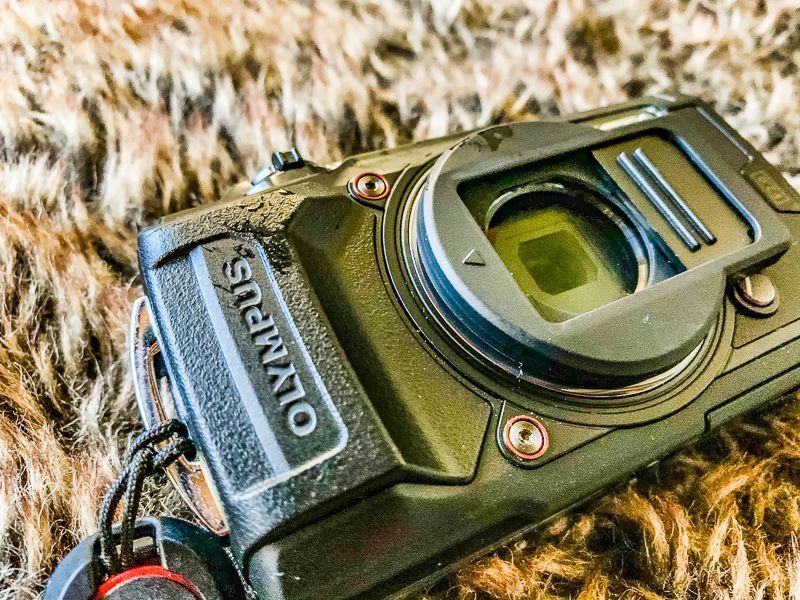 History Older digital cameras are often not a wise buy, but the OlympusOlympus introduced its first camera in 1936, the Semi-Olympus I, […] The D60 is a user-friendly entry-level DSLRA digital single-lens reflex camera (digital SLR or DSLR) is a digital camera that combines the optics and the mechanisms of a single-lens reflex (SLR) camera with a digital imaging sensor. The reflex design scheme is the primary difference between a DSLR and other digital cameras. In the reflex design, light travels through the lens and then to a mirror that alternates to send the image to either the viewfinder or the image sensor. The viewfinder of a DSLR presents an image that will not differ substantially from what is captured by the camera's sensor but presents it as a direct optical view through the lens, rather than being captured by the camera's image sensor and displayed by a digital screen. launched in 2006 with the D40 (which replaced the first NikonNikon’s products include cameras, camera lenses, binoculars, microscopes, ophthalmic lenses, measurement instruments, rifle scopes, spotting scopes, and the steppers used in the photolithography steps of semiconductor fabrication, of which it is the world’s second-largest manufacturer. The company is the eighth-largest chip equipment maker as reported in 2017. More ‘starter’ model, the D50). My latest camera the OlympusOlympus introduced its first camera in 1936, the Semi-Olympus I, fitted with the first Zuiko-branded lens. The first innovative camera series from Olympus was the Pen, launched in 1959. The half-frame format, allowing 72 pictures of 18 × 24 mm format on a standard 36-exposure roll of film, made Pen cameras compact and portable for their time. More TG-6 seems to have more Pros for the pound than most. My first thoughts.

Sell, Where to sell - micro stock and stock, Where to Sell - Prints